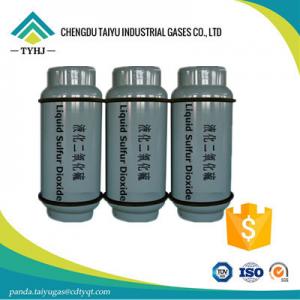 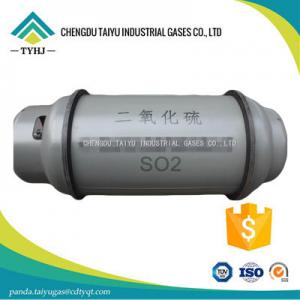 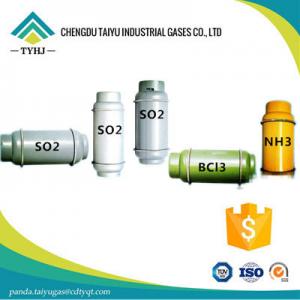 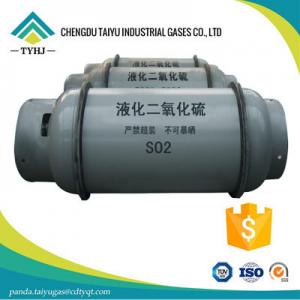 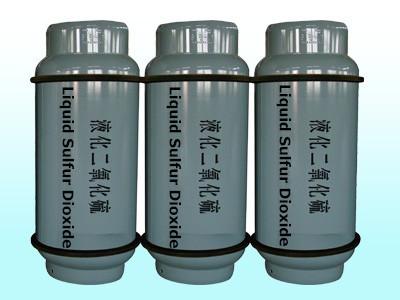 Sulfur dioxide (also sulphur dioxide) is the chemical compound with the formula SO2.

At standard atmosphere, it is a toxic gas with a pungent, irritating smell. The triple point is 197.69 K and 1.67 kPa. It is released naturally by volcanic activity. 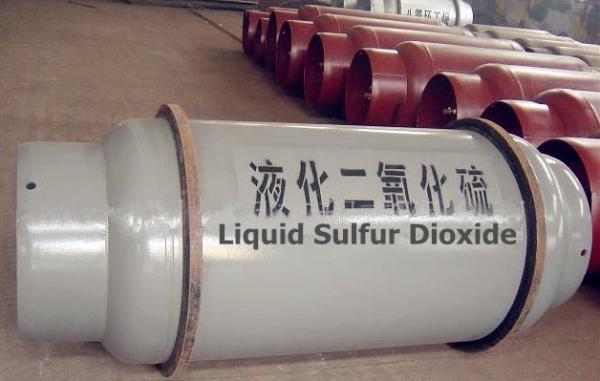 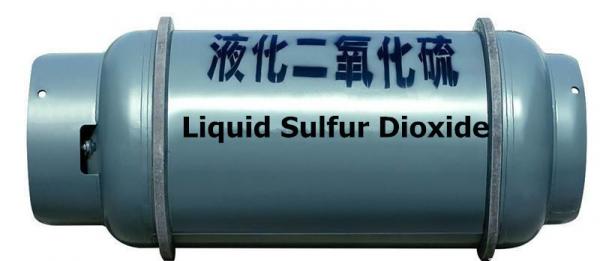 2. As a preservative&reducing agent: Sulfur dioxide is sometimes used as a preservative for dried apricots, dried figs, and other dried fruits, it is also a good reductant.

3. As a refrigerant: Being easily condensed and possessing a high heat of evaporation, sulfur dioxide is a candidate material for refrigerants. 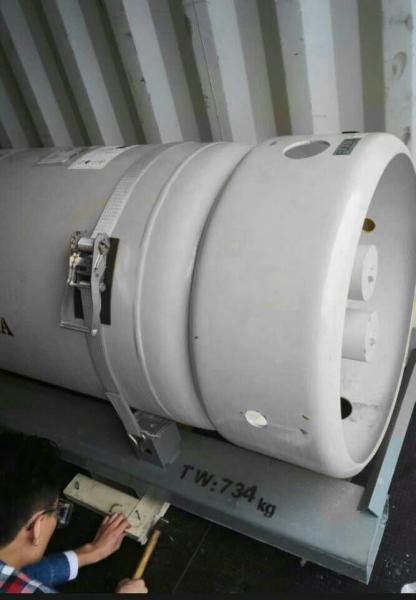 Chengdu Taiyu Industrial Gases Co., Ltd is a professional gases manufacturer that is concerned with the R &D and production of the following gases for more than 14 years:

Thank you! Your message has been sent to the following suppliers.